Peter Jablonski is among the leading pianists of his generation, and during the last thirty years on international stages has performed with over 150 orchestras, given over 2000 concerts, and has been on 25 tours of Japan. Discovered by Abbado and Ashkenazy and signed by Decca in his seventeenth year, he went on to perform, collaborate, and record with many of the world’s leading orchestras and conductors

He has performed and recorded the complete piano concertos by Beethoven, Tchaikovsky, Rachmaninoff, and Bartók, and all piano sonatas by Prokofiev. Hailed an ‘unconventional virtuoso’ (Present Arts), during his three-decade-long career he developed a diverse repertoire.

Peter has a distinctive sound quality that is very rare in today's generation. This very important sound quality on the piano is a main pillar of the Paderewski Academy curriculum. A pianist without a personalized sound is like a singer without a voice.

His technical abilities are incredible and a natural gift. Peter’s technique allows him to guide students to unleash their own technical skills in a natural way.

Recipient of a medal for his service to culture
granted by the King of Sweden.

He worked with composers Witold Lutosławski and Arvo Pärt, and had a number of works composed for, and dedicated to him, including Wojciech Kilar’s Piano Concerto, for which he won the Orpheus award for the world premiere performance at the Warsaw Autumn Festival. He remains a supporter of today’s composers and regularly gives world premieres of new works. 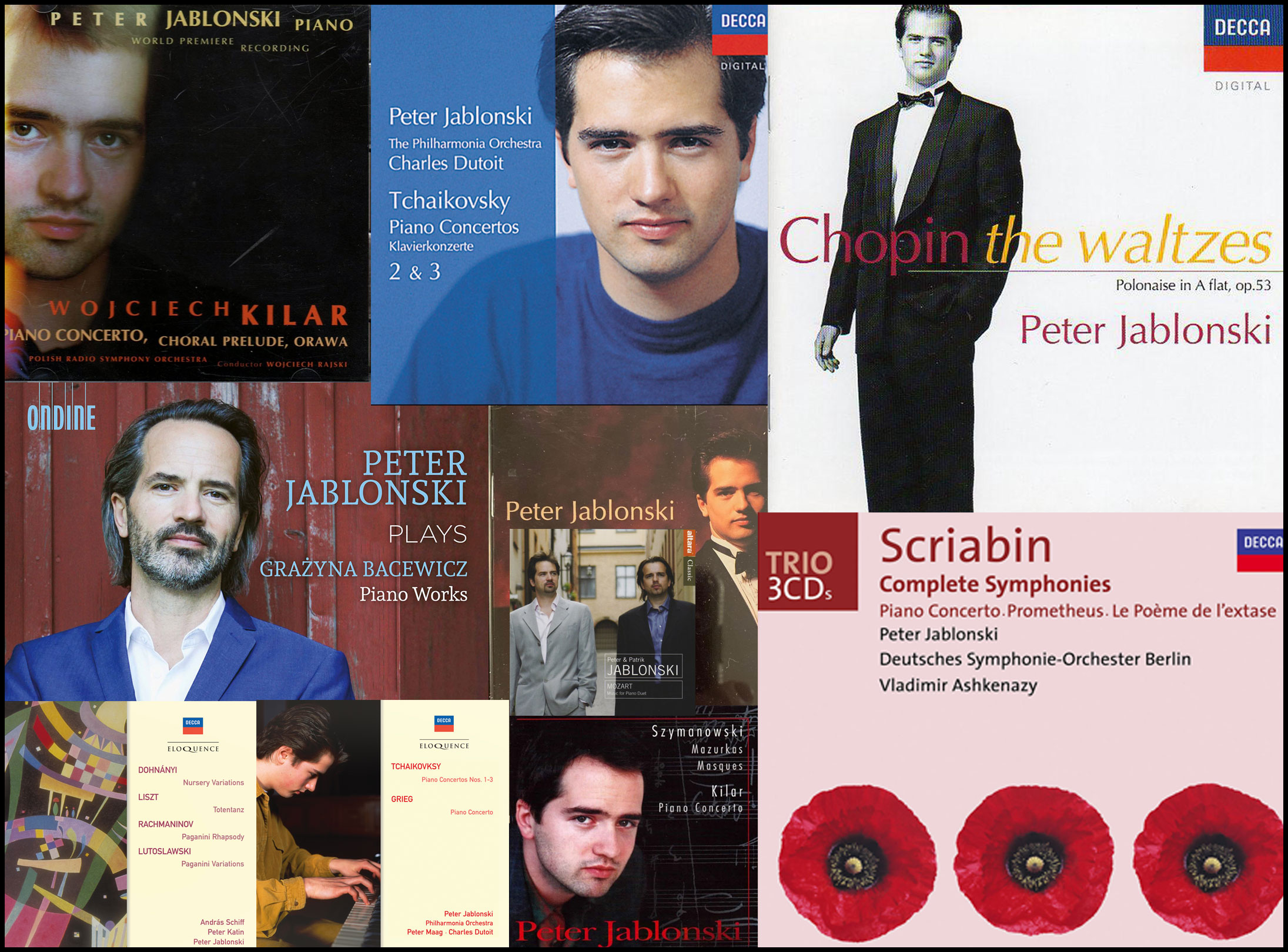 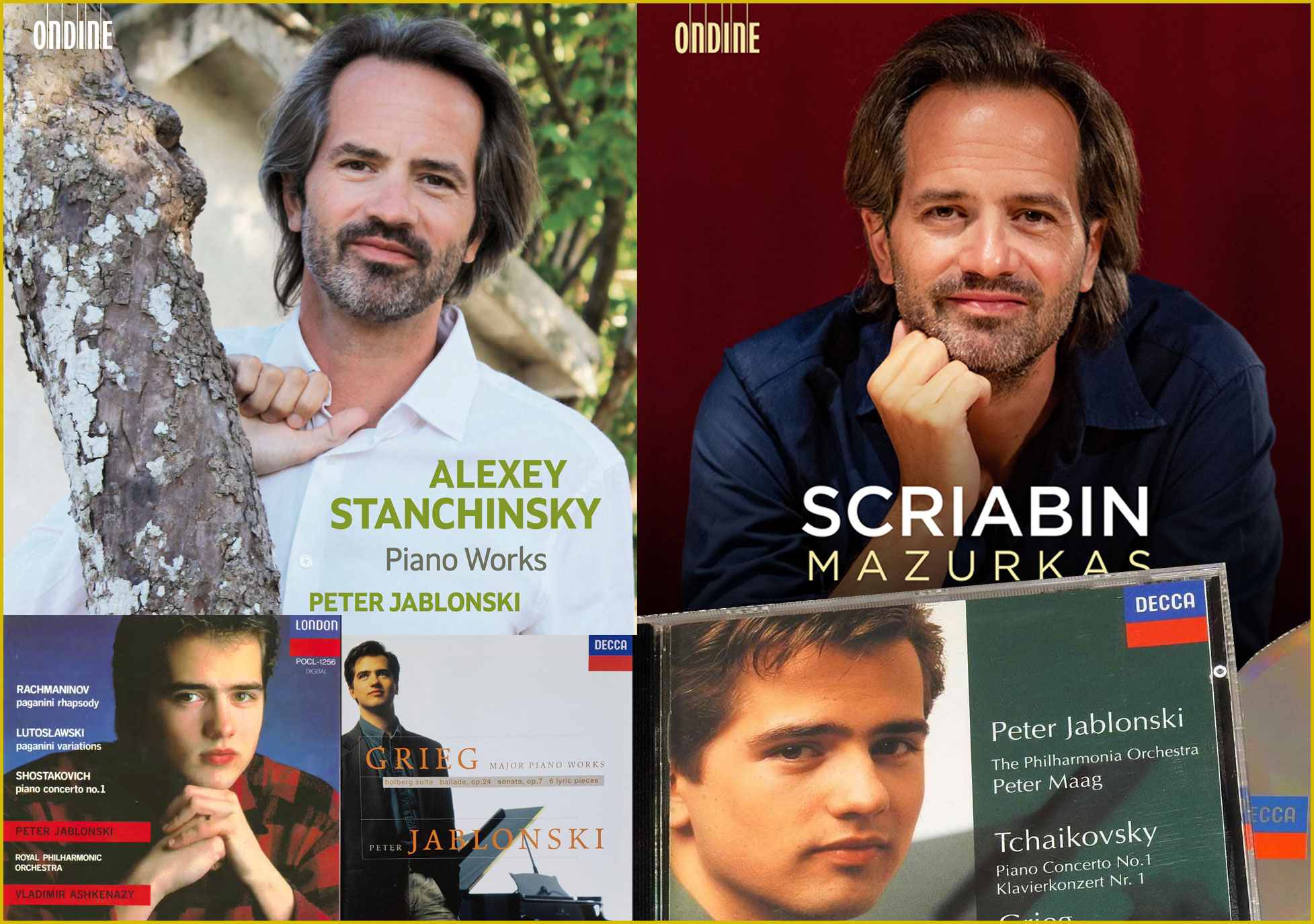 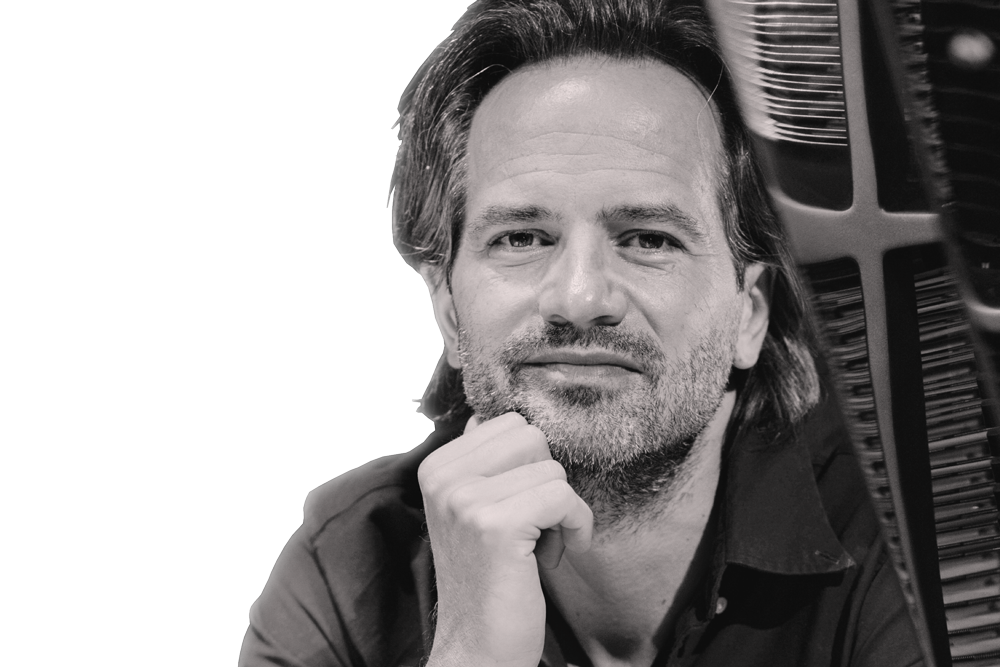 Born in Sweden in 1971 | Studied piano, percussion, composing and conducting | Collaborated with conductors such as Abbado, Ashkenazy, Salonen, Chailly etc. | Performed in the biggest concert halls | Recorded for Decca, Deutsche Grammophon, Philips etc. | Recorded the complete piano concertos by Beethoven, Tchaikovsky, Rachmaninov and Bartók | Recipient of a medal for his service to culture granted by the King of Sweden.