An enthusiastic educator
with an infinite passion for teaching

He gathered his stage experience in Poland, Ukraine, Finland, Germany, Austria, Italy, Spain, Israel, Japan, South Korea and the United States. Martin serves as artistic director and boards festivals and competitions around the world. He has created his own vision of education influenced by his mentors, deeply rooted in the tradition of the Golden Age of the Piano, with direct links to such greats as Heinrich Neuhaus, Josef Lhevinne, Sergei Tarnovsky, Carl Friedberg and Artur Schnabel.

Martin is 100% there for the student. He offers great knowledge and guidance with pure love for music.

When you hear Martin teach and talk about great interpretations of the past, his eyes sparkle in the most contagious way - and it's exactly this passion for music that he brings to each and everyone of this stundents.

He combines his love for and understanding of the most amazing recordings of the last 120 years with the ability to make his students learn from the best.

Artistic Director of the Kosciuszko Foundation Chopin Piano Competition, Chopin Piano Academy in Washington D.C. and Puerto Rico International Music Festival, serves on the Board of Directors of the Rosalyn Tureck International Bach Competition in New York. Polish-born, graduate of the Odessa Conservatory in Ukraine and Manhattan School of Music in New York, received his Doctorate of Musical Arts Degree in 2019. Steinway Artist. 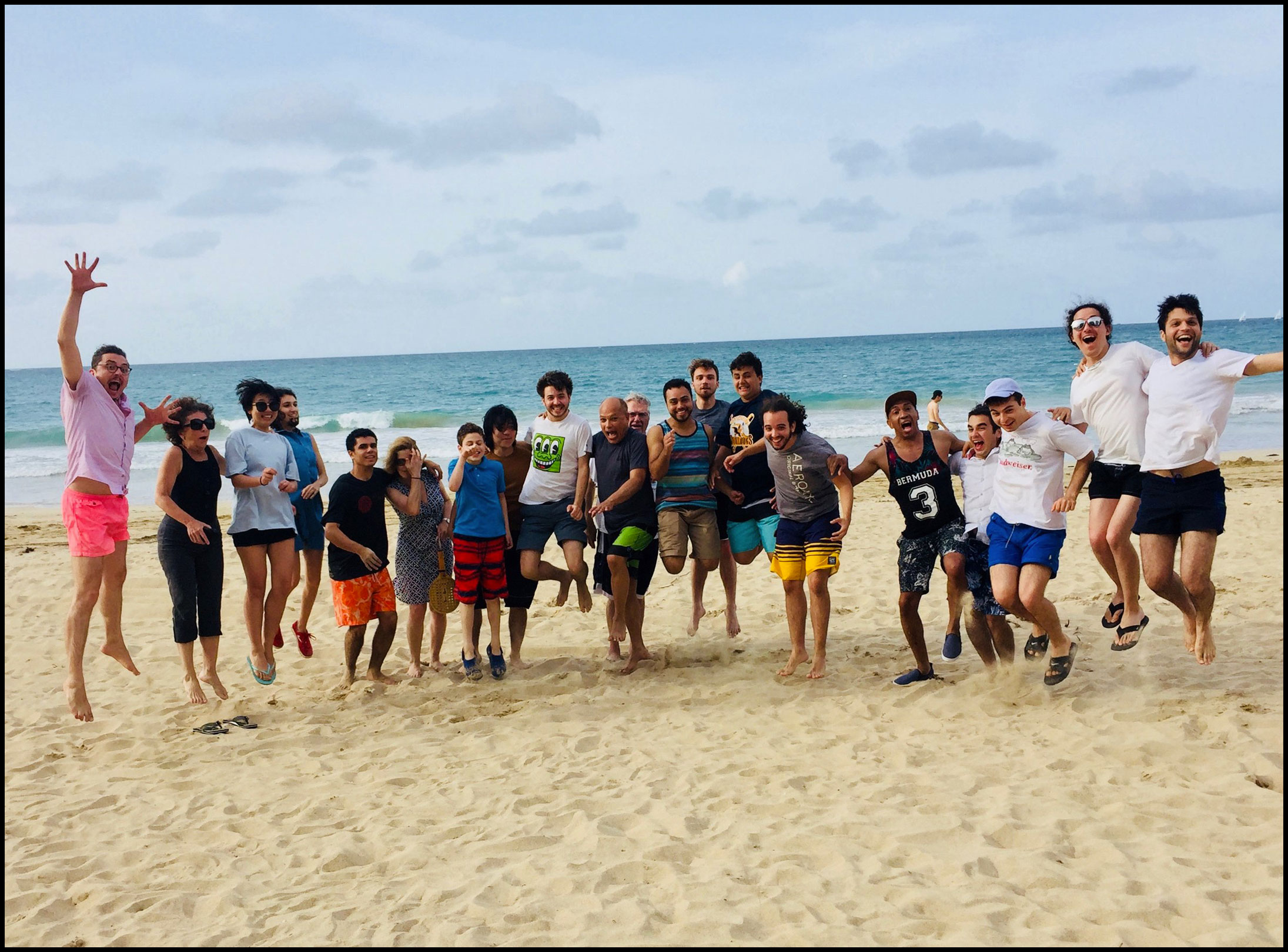 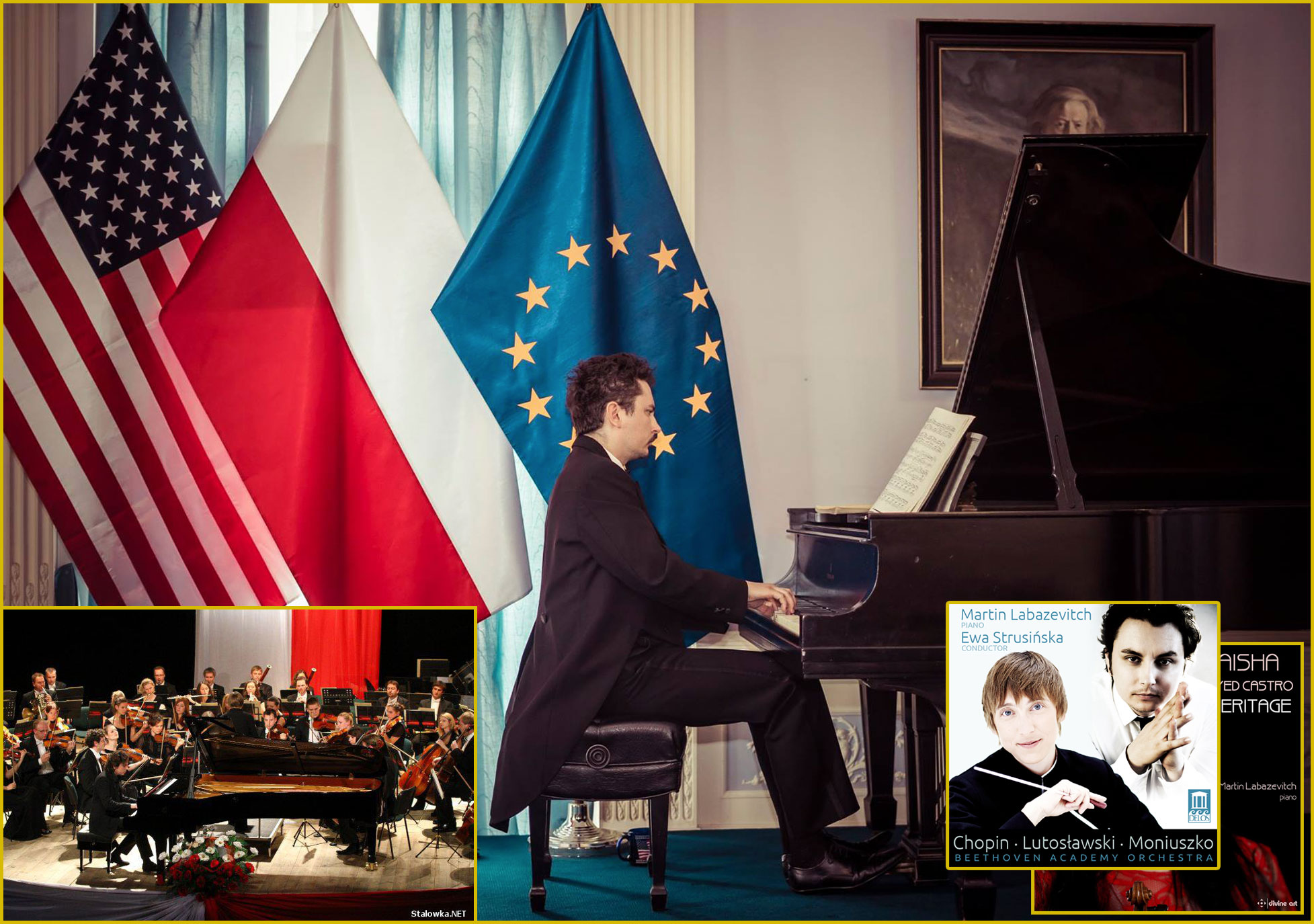 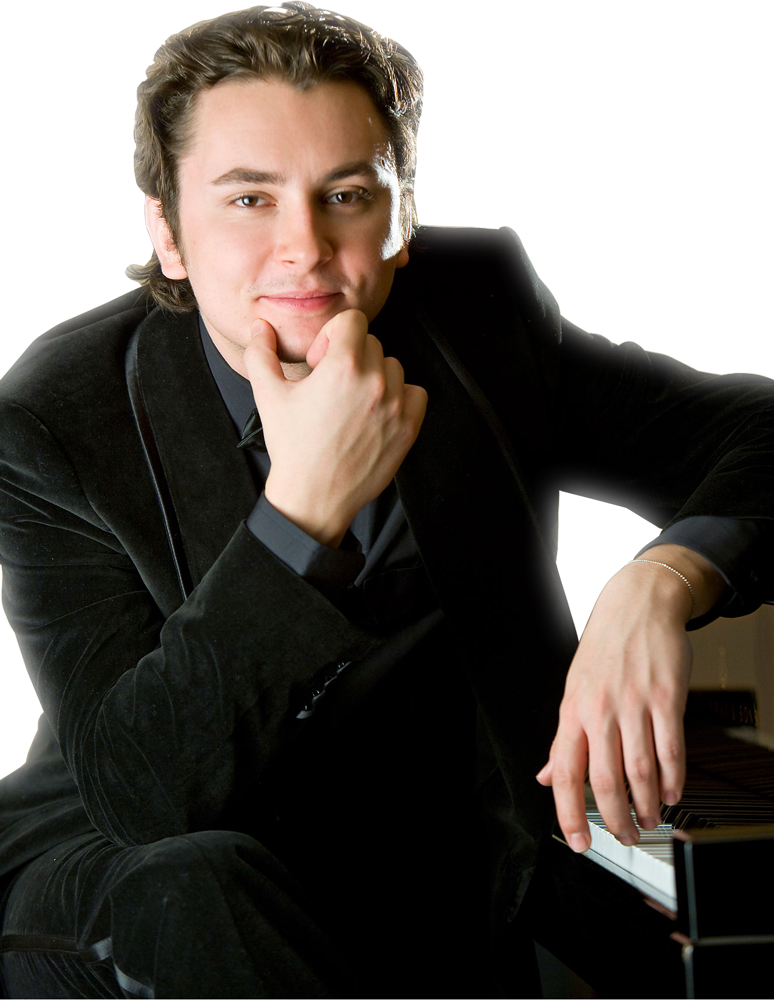 Praised by critics in Europe and the United States for his lyricism, virtuosity and an intensity of performance, Martin Labazevitch appeared in many concert halls and festivals in Poland, Ukraine, Finland, Germany, Austria, Italy, Spain, Israel, Japan, South Korea and the United States. He is a recipient of multiple awards and recognitions. Born in Poland, Mr. Labazevitch studied at the Odessa Conservatory in Ukraine, with Anatoly Kardashev, before immigrating to the United States, and obtaining scholarship to study at the Manhattan School of Music with Mme Nina Svetlanova and later with Cuban-American virtuoso Horacio Gutierrez. He received his Doctor of Musical Arts degree in 2019. He has worked with many of the greatest artists of the 20th century such as Dmitri Bashkirov, Lazar Berman, Isidore Cohen, Bella Davidovich, Philippe Entremont, Stephen Hough, Ruth Laredo, Nikolai Petrov, and Earl Wild.