Krzysztof is one of the leading pianists
and Chopinist in the world today.

Krzysztof Jablonski is a Laureate of the F. Chopin International Piano Competition in Warsaw in 1985 as well as a numerous top prize-winner at international piano competitions in Milan, Palm Beach, Monza, Dublin, New York, Calgary as well as Gold Medal at the A. Rubinstein International Piano Master Competition in Tel Aviv. He studied with Janina Butor and Prof. Andrzej Jasiński as well as R. Kerer and N. Magaloff. He graduated with honors in 1987 from the Academy of Music in Katowice, where he later earned his Doctorate in 1996. He holds or was holding professorships at distinguished institutions, such as the F. Chopin University of Music in Warsaw, the Mount Royal University - The Conservatory in Calgary, the University of Calgary, the Morningside Music Bridge Program, Faculty of Fine Arts of the University of Lethbridge. In addition to academic responsibilities, he presents master classes, lectures and is a jury member at international piano competitions including Chopin Piano Competitions in Warsaw, Toronto/Mississauga (Chair of the Jury), Miami, Tokyo and Foshan in China.

He has made live recordings for radio and television in many countries as well as numerous CDs in Germany, Japan, and Poland. He was recently invited by the F. Chopin National Institute to record complete works by Chopin both on modern and historical pianos.

Krzysztof does not only have the technical abilities to play everything with ease, but his way of solving technical issues and giving practical advice to improve the students' abilities is second to none.

He was educated in the best Polish tradition both in musical terms and in the art of Chopin Interpretations. His unique insights are not only sought after worldwide in masterclasses and competitions but are truly remarkable.

Next to his serious abilities on the piano, he is an amazing person to hang out with. Sense of humor, humility, speaking directly from the heart would be words that describe how it feels to have lessons with him.

No matter if live on the spot or live online lessons – he is prepared in the best possible way. Krzysztof’s equipment for online lessons is something out of this world. You will not only see every detail of his precious advice in 4K quality and multiple cameras but also hear every musical detail through his state of the art microphones. 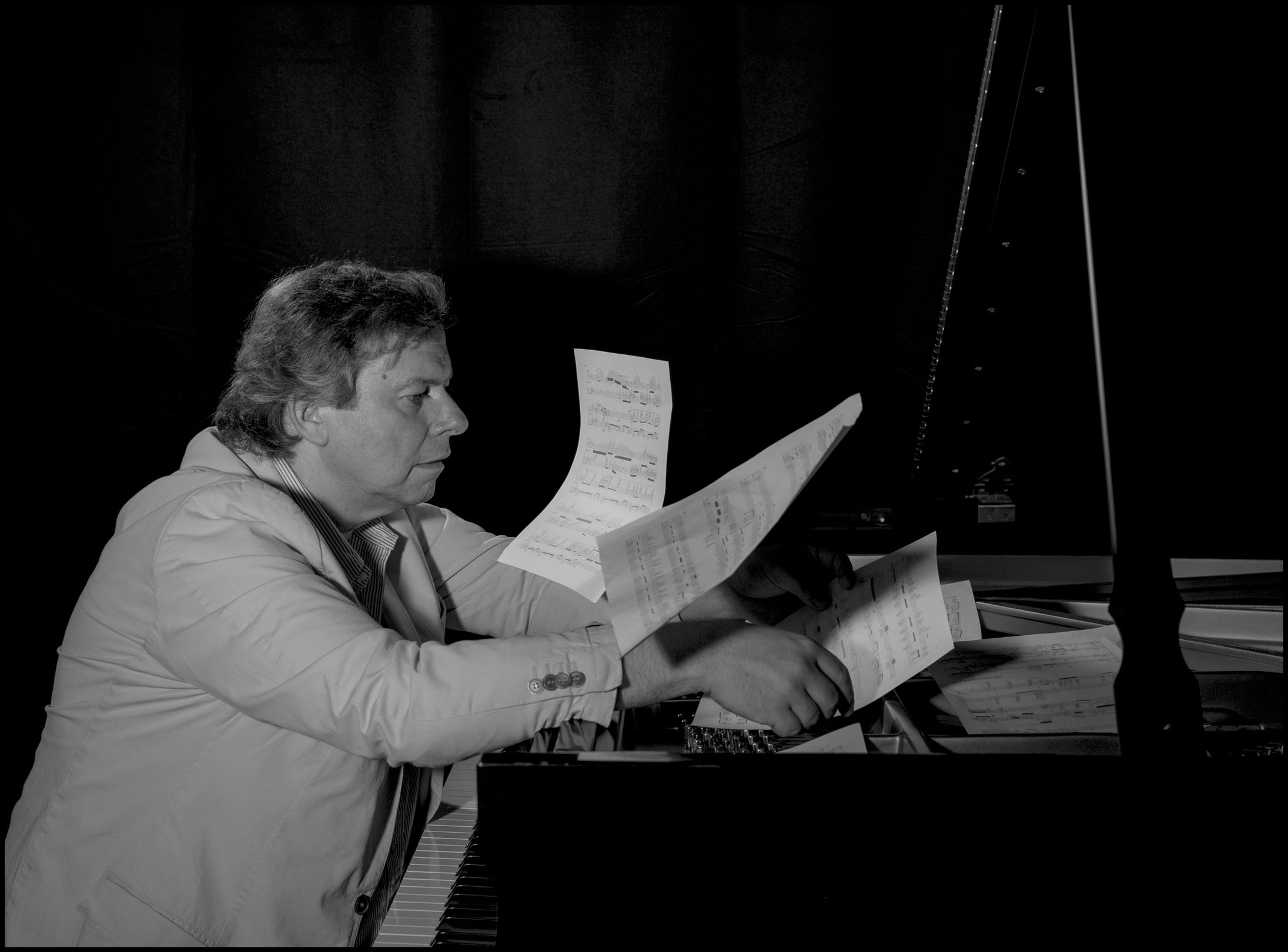 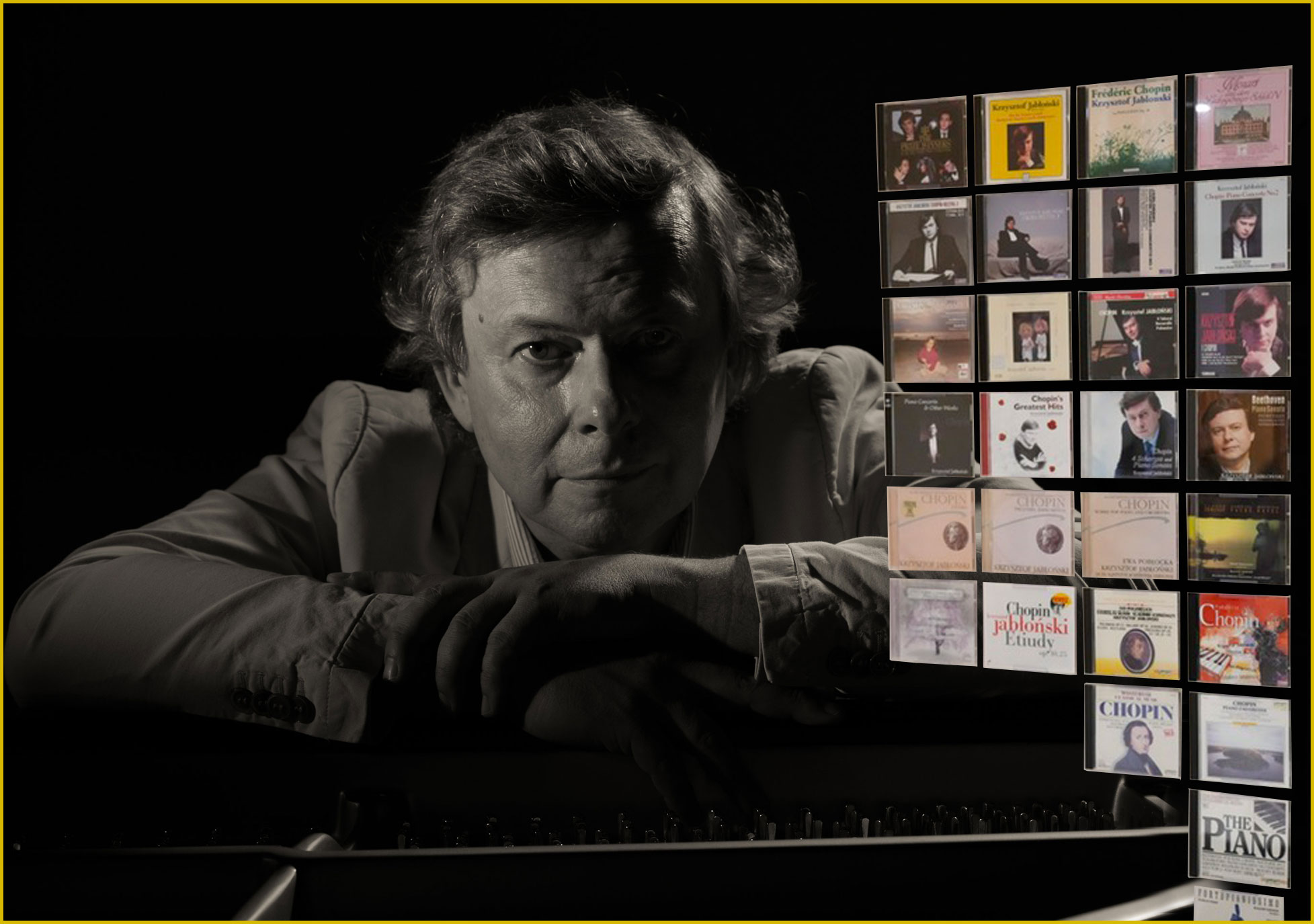 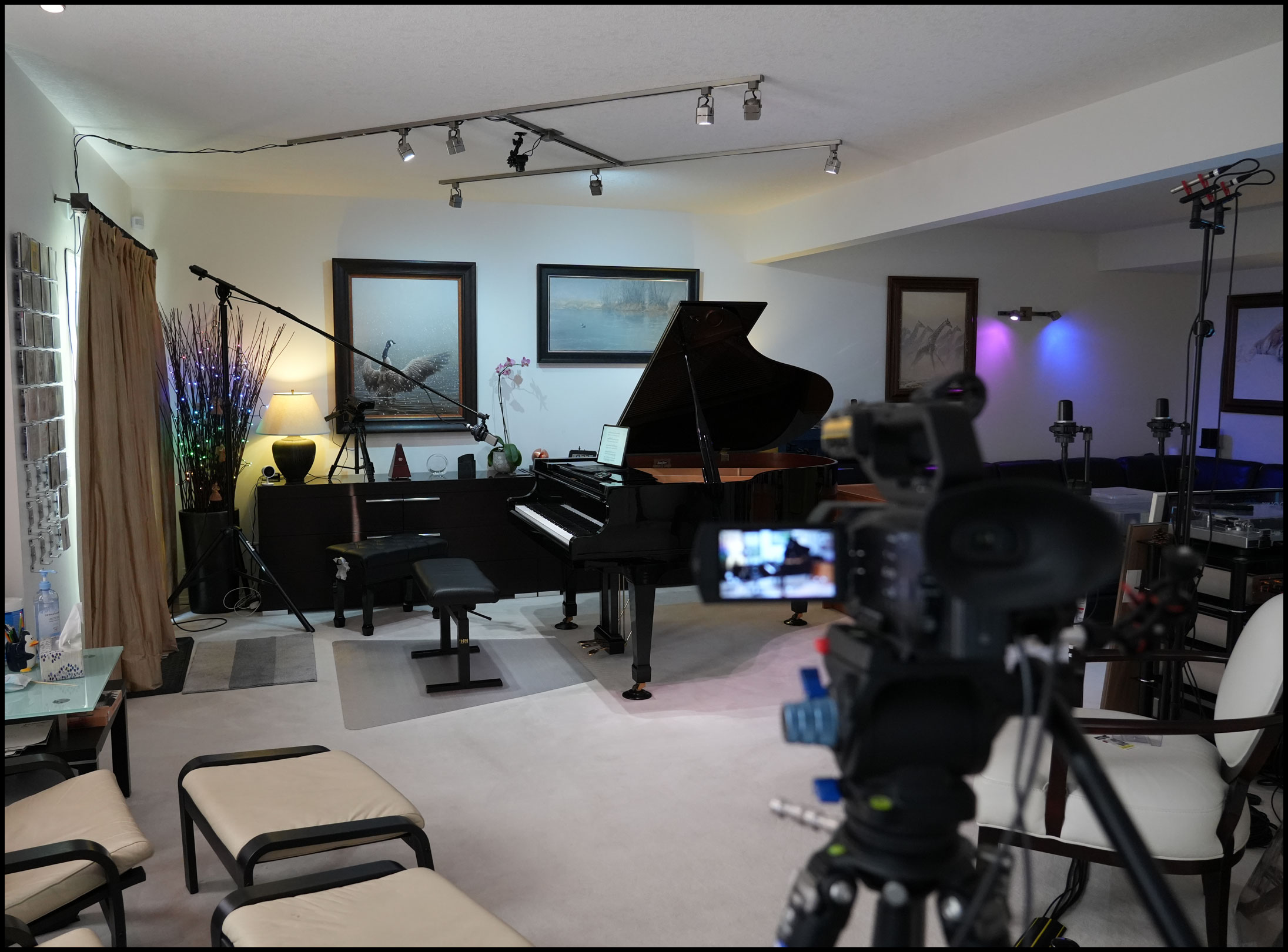 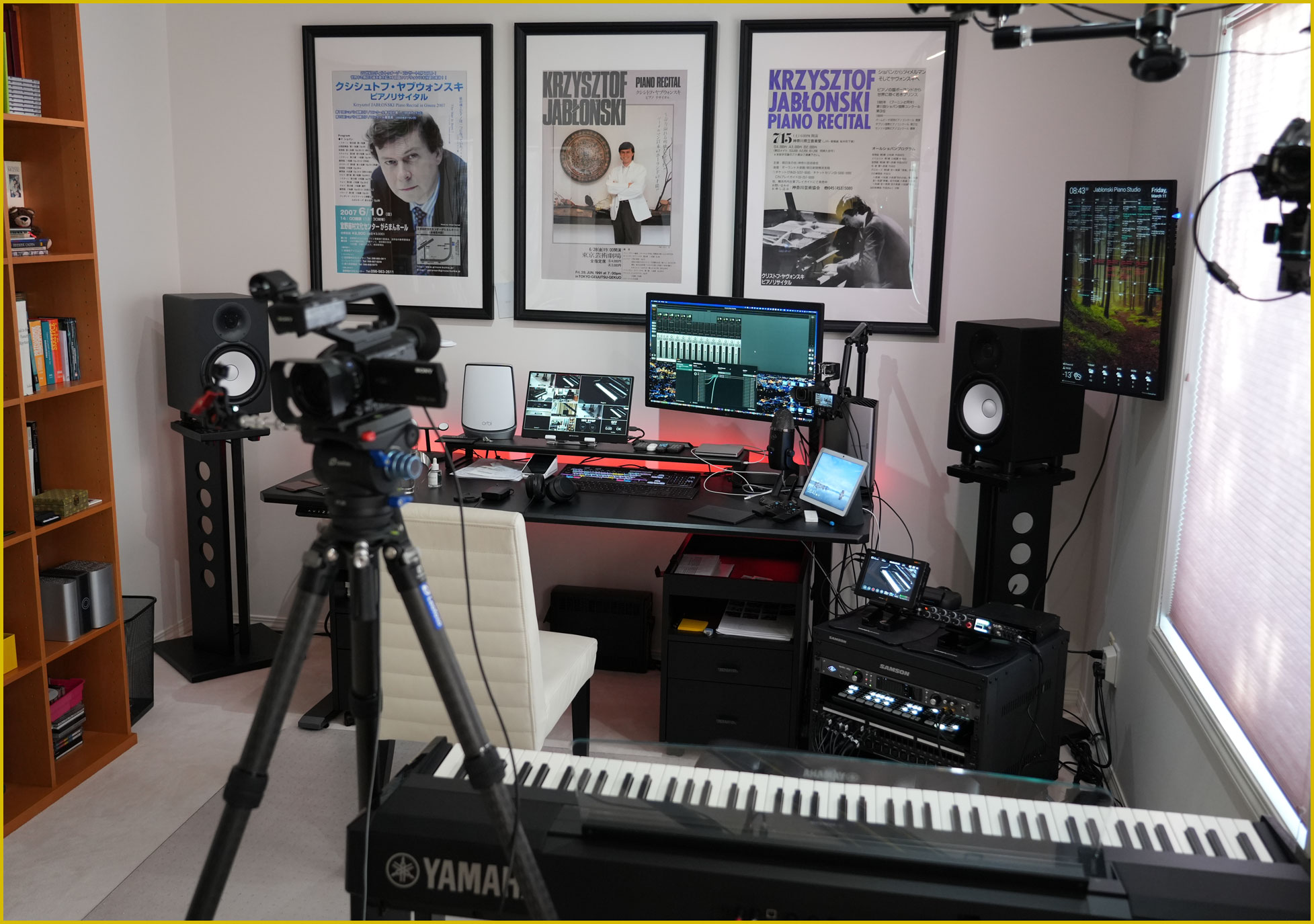 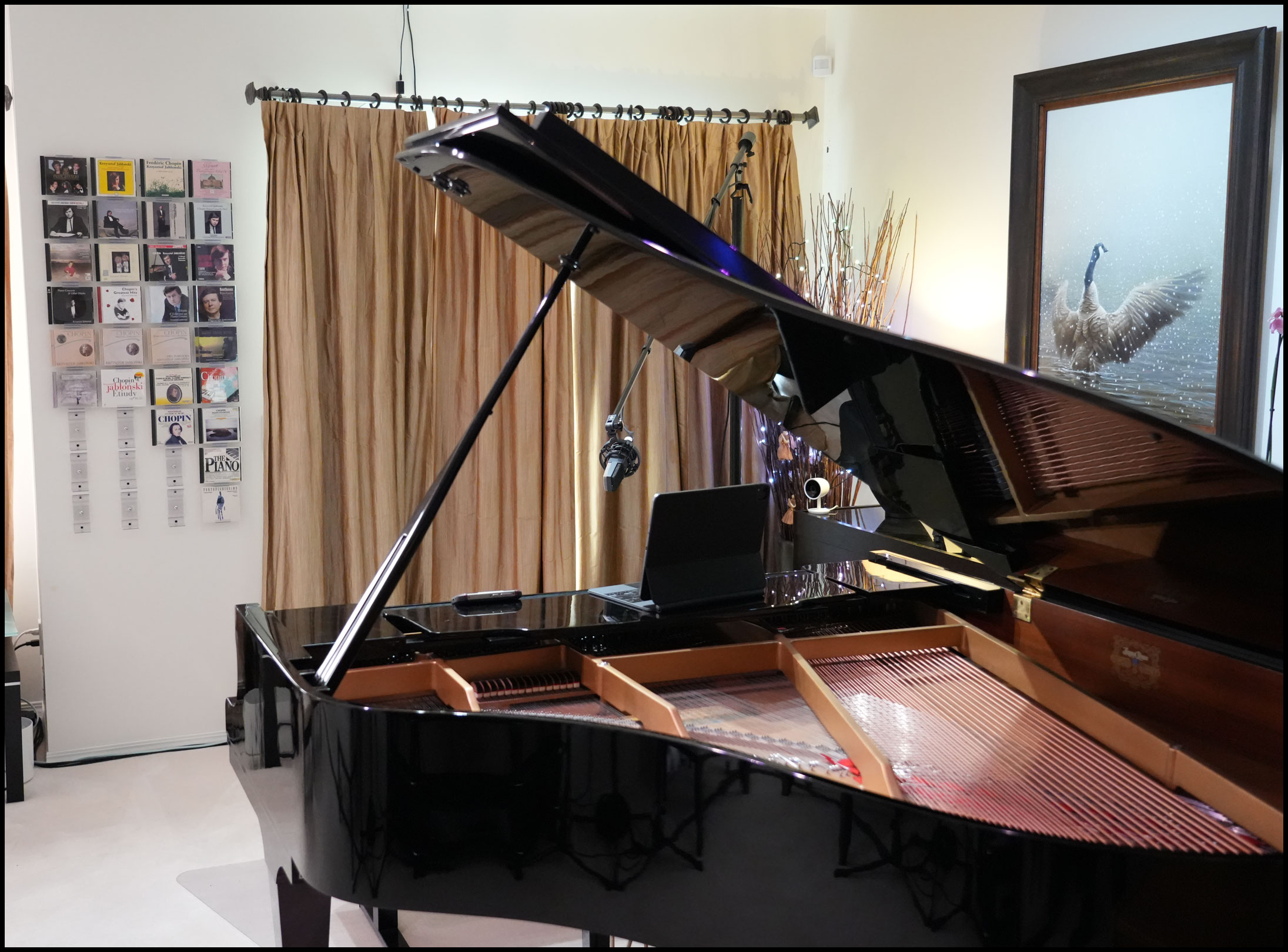 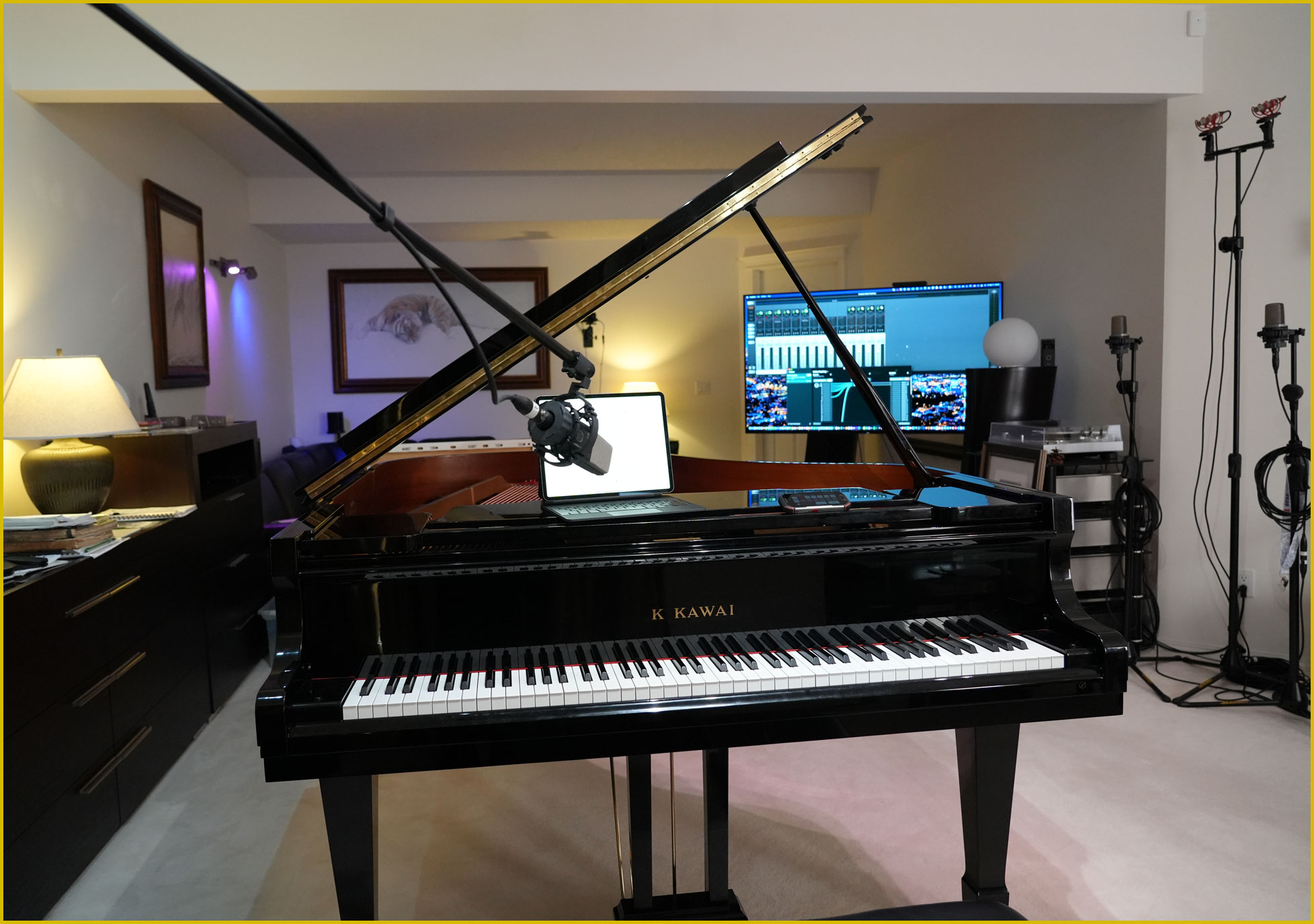 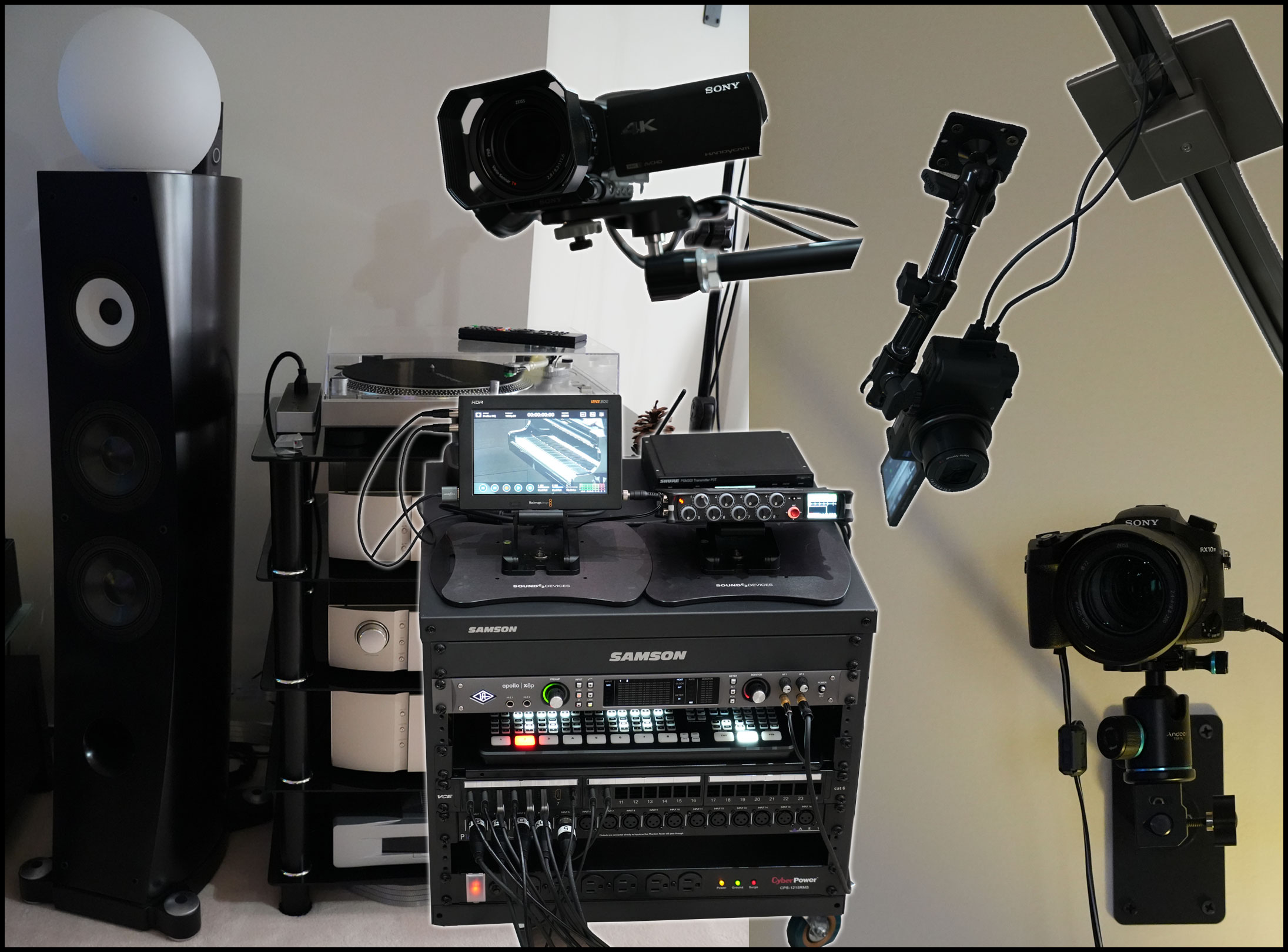 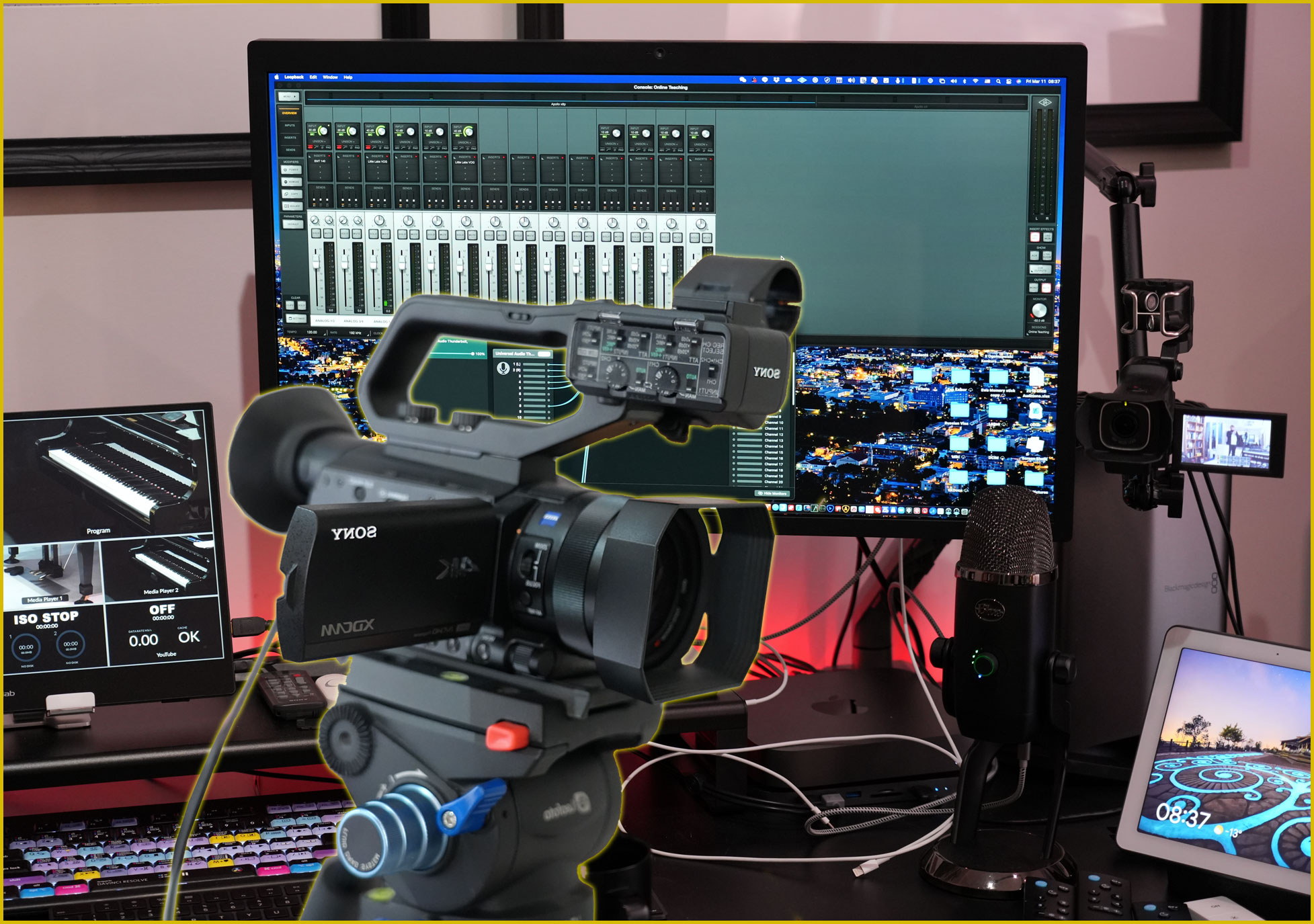 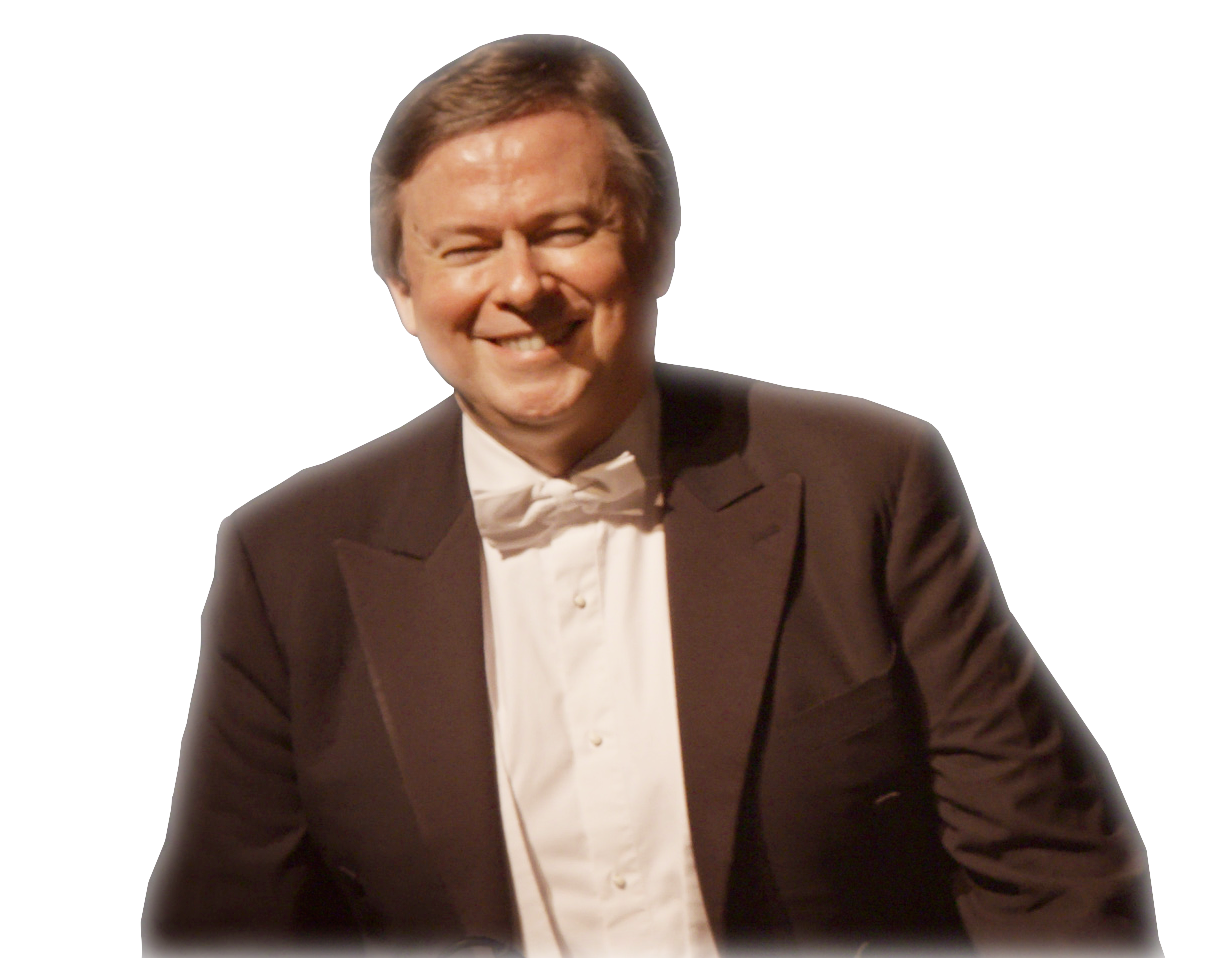 “Over last decades education in the field of piano playing dramatically changed. Students hear about how it should sound, but they don’t get proper technical training. Majority of pianists I meet are experiencing some sort of technical issues I fix it, but it is not a quick fix. It takes time. It needs long term commitment.”

Always curious of new experiences. Fearless in taking huge challenges. Traveled the world for more than 35 years, performed over 2500 concerts - solo, chamber, with orchestras, ballet groups, singers and other instruments. Collaborated also with jazz pianists. Never limited to the same repertoire. Invited many times to be a part of huge, interdisciplinary projects such as ballet spectacles. || Pianist. Dedicated educator, proud of his successful students of all ages.