So much more than a pianist

Hyung-ki Joo was born. He is British, but looks Korean, or the other way around, or both. He started piano lessons at the age of eight and a quarter, and two years later won a place at the Yehudi Menuhin School. There, he discovered that he was among geniuses and child prodigies and was convinced he would be kicked out of the school. In the end, he was never kicked out, but teachers and fellow students, such as his future duo partner, Aleksey Igudesman, did kick him around in various parts of his anatomy, making the future of any offspring rather bleak. No matter how difficult those seven years at the school may have been, it only strengthened his love of music, and a while after graduation, he was chosen by Yehudi Menuhin himself to perform as soloist for his eightieth birthday concert at the Barbican Hall, London.
You can see a tiny clip of them rehearsing on Hyung-ki Joo’s YouTube Channel: Joo rehearses Beethoven with Menuhin- (Weblink: Joo rehearses Beethoven with Menuhin)

Hyung-Ki lives music. His sheer unquenchable love for music is what drives him and you can see and feel that with every note he plays and every word he speaks. That's the ultimate inspiration for students.

The result of made-to-measure education are uniquely different human-beings and musicians. Hyung-Ki will support you finding your unique way. Different is king.

Hyung-Ki's amazing talents, may it be as a pianist, composer or comedian allow him to combine and have fun with all musical genres. And he does it all with a smile on his face. It's this ease that he passes on to students.

Hyung-ki is full of passion to innovate the broken music education system. In his Piano and Creative Performance Lab he places the focus on the joy of making music and encourages participants to explore other directions beyond “classical” performance. He shows student’s how to put their full selves in creative action to first and foremost have fun with music,  become free, confident, speak with music and explore innovative musicianship. As a passionate communicator, Hyung-ki Joo works to inspire the next generation of musicians. 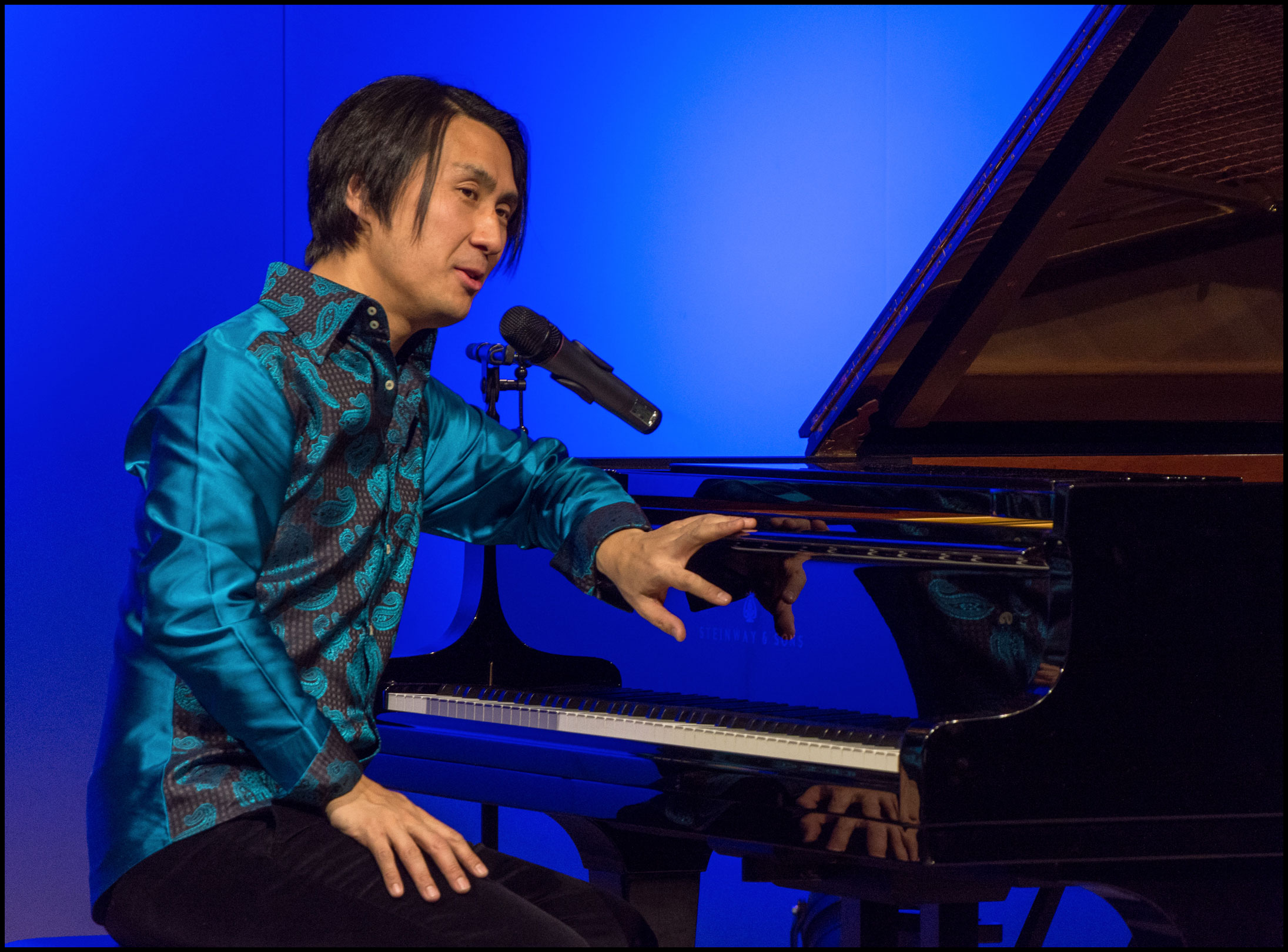 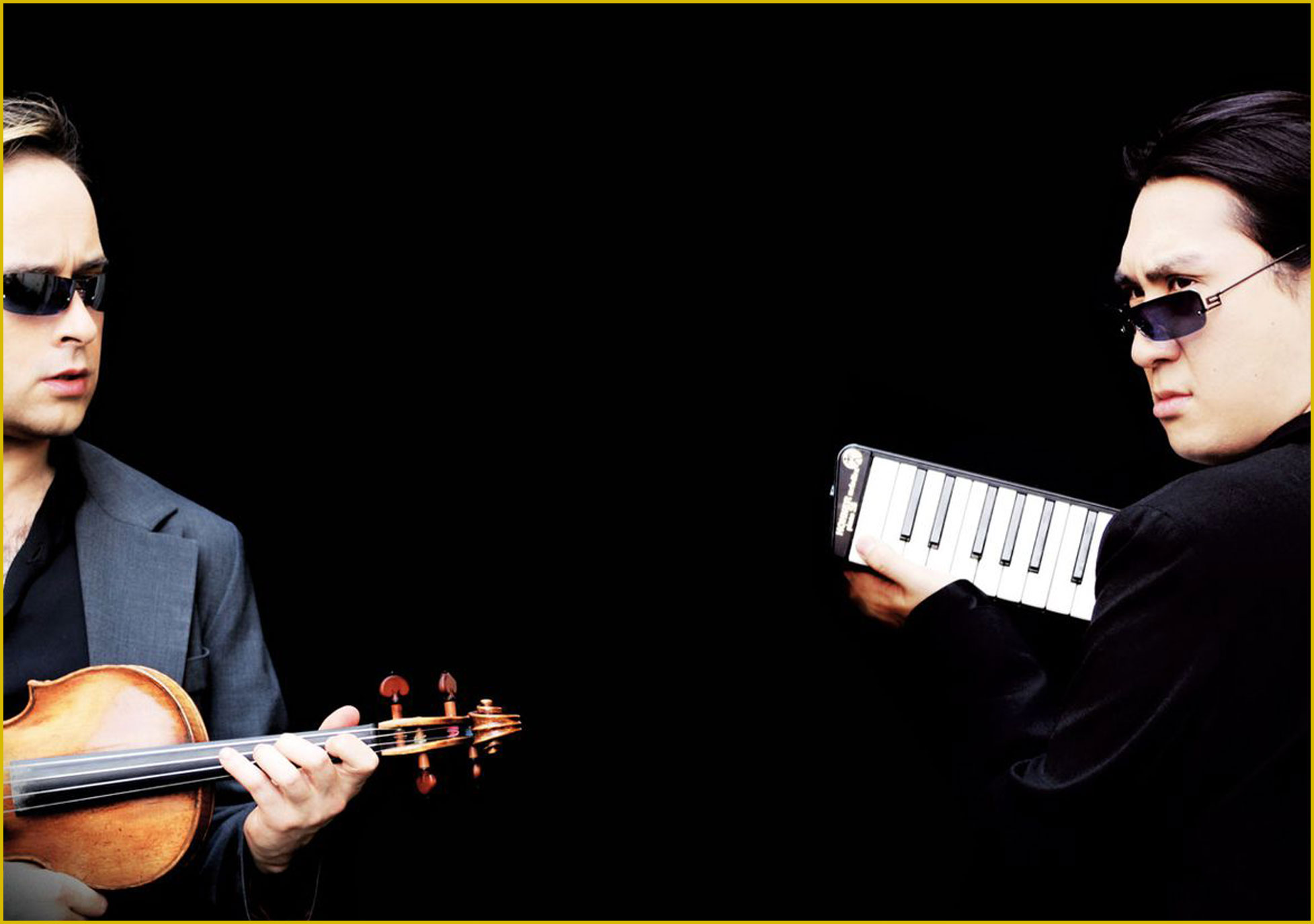 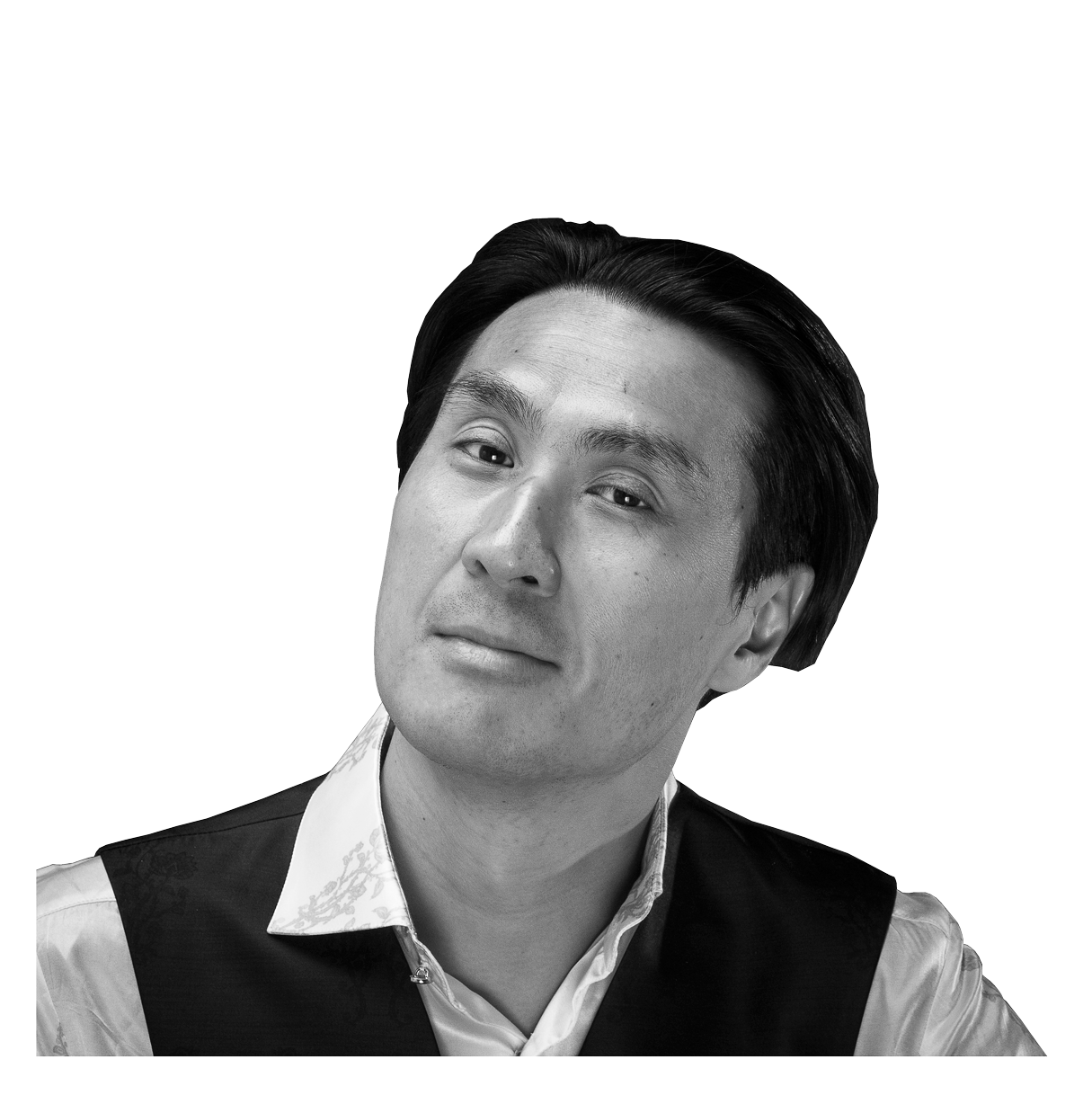 Next to his work as a pianist and chamber musician, his works as a composer have been performed by orchestras, ensembles, and soloists, such as the New York Philharmonic, London Philharmonic, Tonhalle Orchestra Zürich, and many other top orchestras and musicians. His music is published by Universal Edition and Modern Works.

His love for chamber music has shaped Hyung-ki Joo’s musical career, leading to cooperations with leading artists. Joo is eternally thankful for all his teachers that helped and supported him along his musical journey- teachers that include Peter Norris, Seta Tanyel, Nina Svetlanova, Richard Goode, Oleg Maisenberg, Ferenc Rados, and for composition, theory and counterpoint, Malcolm Singer, Simon Parkin, Nils Vigeland, and Joel Feigin.

Alongside his piano performances, Hyung-ki Joo takes on various musical roles and develops special projects that present him as orchestra leader, communicator, arranger and composer. A passionate communicator, Hyung-ki Joo works to inspire the next generation of musicians.

In 2004 Hyung-ki Joo and violinist Aleksey Igudesman founded the duo IGUDESMAN & JOO. Together they have brought humour, theatricality, and fresh perspectives on classical music performances to concert halls and audiences of all ages.

He is the recipient of an honorary doctorate degree from Manhattan School of Music- his Alma Matera- and he is a mentor for graduates and students in their last year at the Yehudi Menuhin School. His personal claim for his highest achievement is that he is the fastest tooth-brusher in the world. Or so he foolishly thinks.