Honorary mentor of the Paderewski Academy

About him Watch him perform

One of the best Chopin interpreters in the history

Adam Harasiewicz is celebrated mainly as a wonderful interpreter of the works of Chopin. His renditions convey the composer’s romantic style, tinged with a hint of nostalgia (defined by the Polish word żal), and his beautiful, sonorous and romantic sound lends a singing character to Chopin’s music. The balance between the lyrical and virtuosic elements in Harasiewicz’s playing gains an almost ideal form.

Chopin flows in his veins. Not only is he the Winner of the 1955 Chopin Competition and has recorded loads of Chopin of Phillips, Decca and many others, but more importantly he has a deep understanding for the flair, the emotion and the musical expressions that are present in all of Frédéric Chopin's music. This makes him absolutely unique.

The "golden sound" of Maestro Harasiewicz, which associates him closely with his Mentor Artur Rubinstein, is the key as to how he speaks with music. All of his phrases are expressions and with it he shapes every detail of the composition and interpretation masterfully.

Maestro Harasiewicz was once at crossroads in his life whether to become a painter or pianist. Chopin is surely very happy that he decided for the latter. Throughout his career, Maestro Harasiewicz painted and still paint with sounds when he touches the keys.

Honorary member of the Paderewski Academy 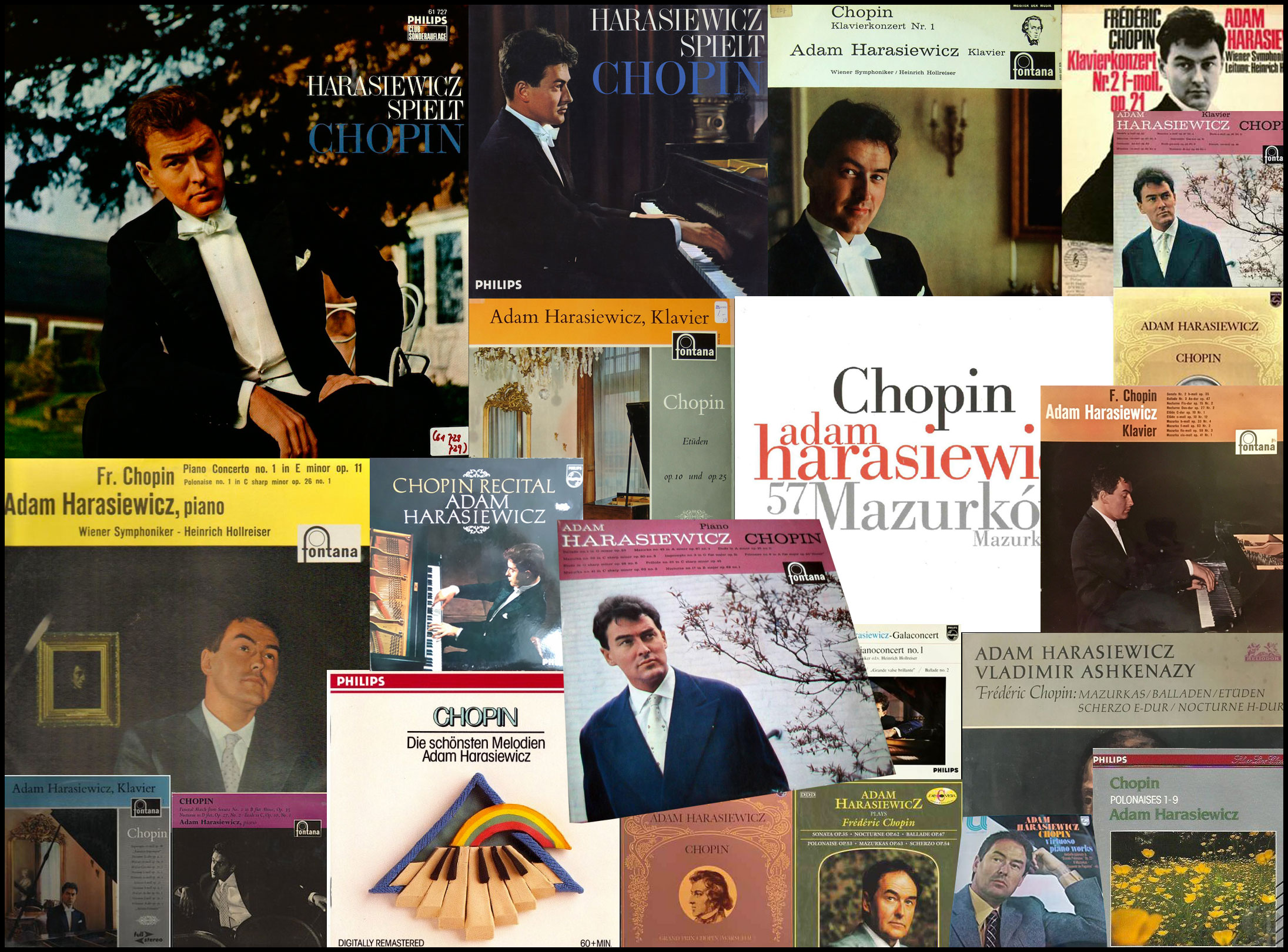 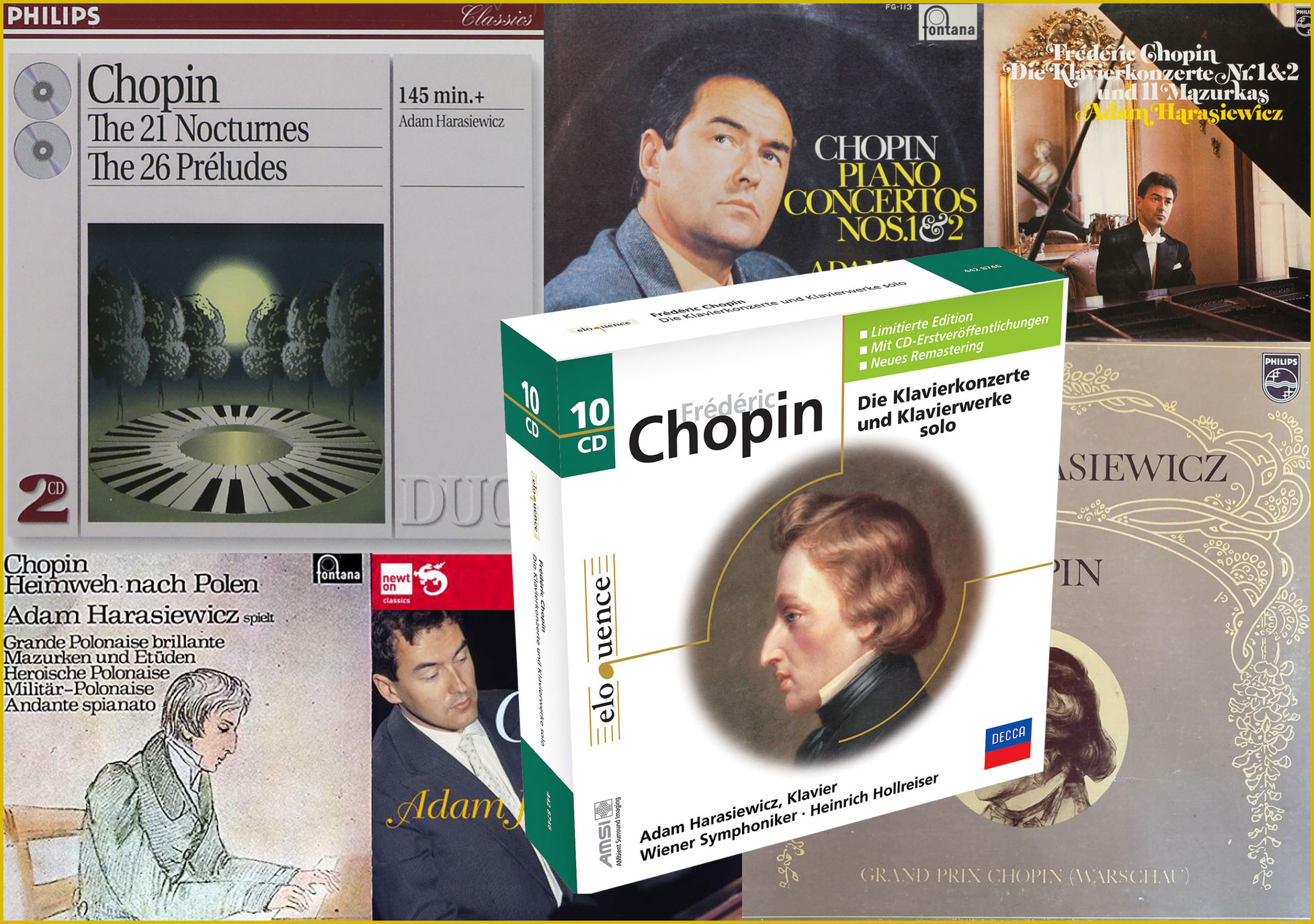 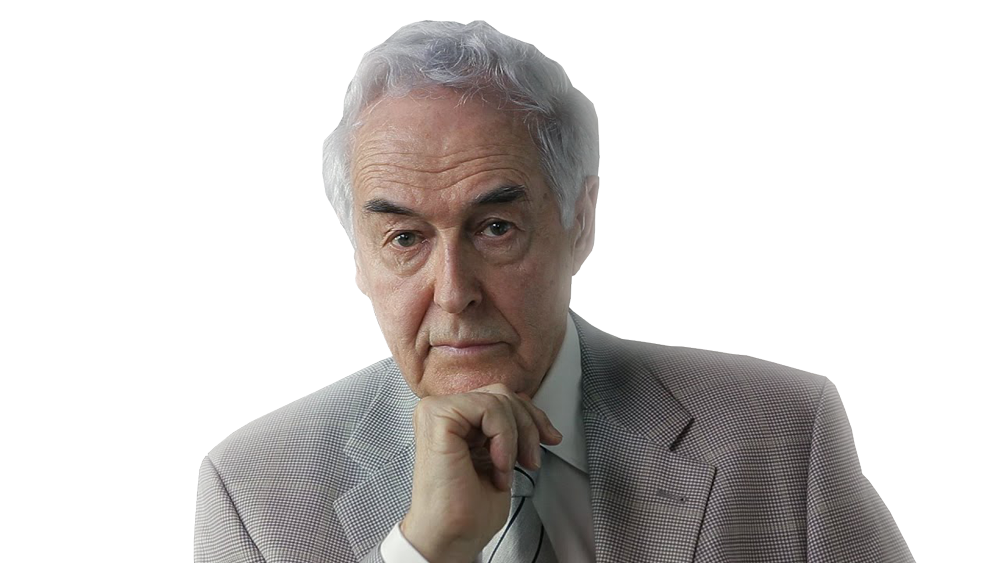 Winner of the Fifth International Fryderyk Chopin Piano Competition in Warsaw (1955). He learned piano from the age of nine with Kazimierz Mirski and Janina Illasiewicz-Stojałowska in Rzeszów. At the age of fifteen, he won First Prize in the Young Talents Competition in Rzeszów. A year later, he took part in the qualifying competition for the Fourth Chopin Competition. He studied piano with Professor Zbigniew Drzewiecki at the State College of Music in Cracow (1950–1956). He was awarded a medal by the Harriet Cohen Foundation in London for his outstanding pianistic achievements (1957).
Following his triumph at the Chopin Competition, he embarked on intense work as a virtuoso, performing in all the countries of Europe, as well as in Asia and North America. He appeared with the most famous conductors and the most splendid orchestras in the most prestigious concert halls. On one tour of Japan, he gave more than one hundred concerts. He played in the gala concert of the World Exposition in Brussels (1958). In 1960, he inaugurated the Chopin Year celebrations of the 150th anniversary of the composer’s birth with a performance of both Chopin’s piano concertos, with the New York Philharmonic Orchestra under the baton of Stanisław Skrowaczewski, at the headquarters of the United Nations. That same year, he was awarded a gold medal by the Ignacy Jan Paderewski Foundation in New York.